A TOUCH OF HISTORY

SAURIS AND ITS ORIGINS

According to local tales, the community of Sauris was founded by two German soldiers who found shelter in this isolated and almost-inaccessible valley. Like all legends, also this tale has some truth to it: in fact, the first settlers came from valleys bordering with Carinthia and Tyrol around mid- 13th century. For more than seven centuries, their descendants lived in harmony with the alpine environment, cultivating the few species that were suitable to this altitude and rigid climate, taking the cattle to the high-altitude meadows during the summer months, scything the fields to the top, obtaining timber for construction purposes as well as firewood. In order for the local populations to obtain foodstuffs that did not exist on-site, (e.g. salt) they used to barter with neighbouring villages. Today, has approximately 400 inhabitants who, by giving a modern interpretation to some of the traditional activities (craftsmanship, niche agri-food production) or by developing forms of people-oriented tourist reception, continue to live with an environment that, even after many centuries, still remains its most precious resource.

The legend of the two German soldiers who founded Sauris is told in a different way each time, depending on who tells the tale. Here is the version handed down in 1882 by Father Padre Luigi Lucchini: "An ancient tradition demanded that the first people to settle in the Lumiei valley were two German soldiers who had come from an area in Germany unknown to me to avoid doing military service or rather they had escaped from such and were called “poscia cacciatori”, as they were the first settlers in the alpine valley, that they used as their shelter, they had to live exclusively on hunting to survive ". Sometime later, one of Father Lucchini’s nephews, Fulgenzio Schneider, added: "It tells of the tradition, that the two soldiers had built the first hut in Raitern (Sauris di Sotto) and after many years when they had families, they had separated and one of them had settled down in Richelan (Sauris di Sopra). No-one knows why they separated so soon, and why they went to live so far from each other, in such a wild region where the woods had a wealth of trade fairs. This makes it possible to believe that the reason was due to requiring a wider area, to make it easier to go hunting. Alternatively, it could be that they separated because of a dispute, due to ancient traditions and rivalry between the two villages, in fact, Sauris di Sotto and Sauris di Sopra were never on good terms and it is believed that this all started with their founder members ". 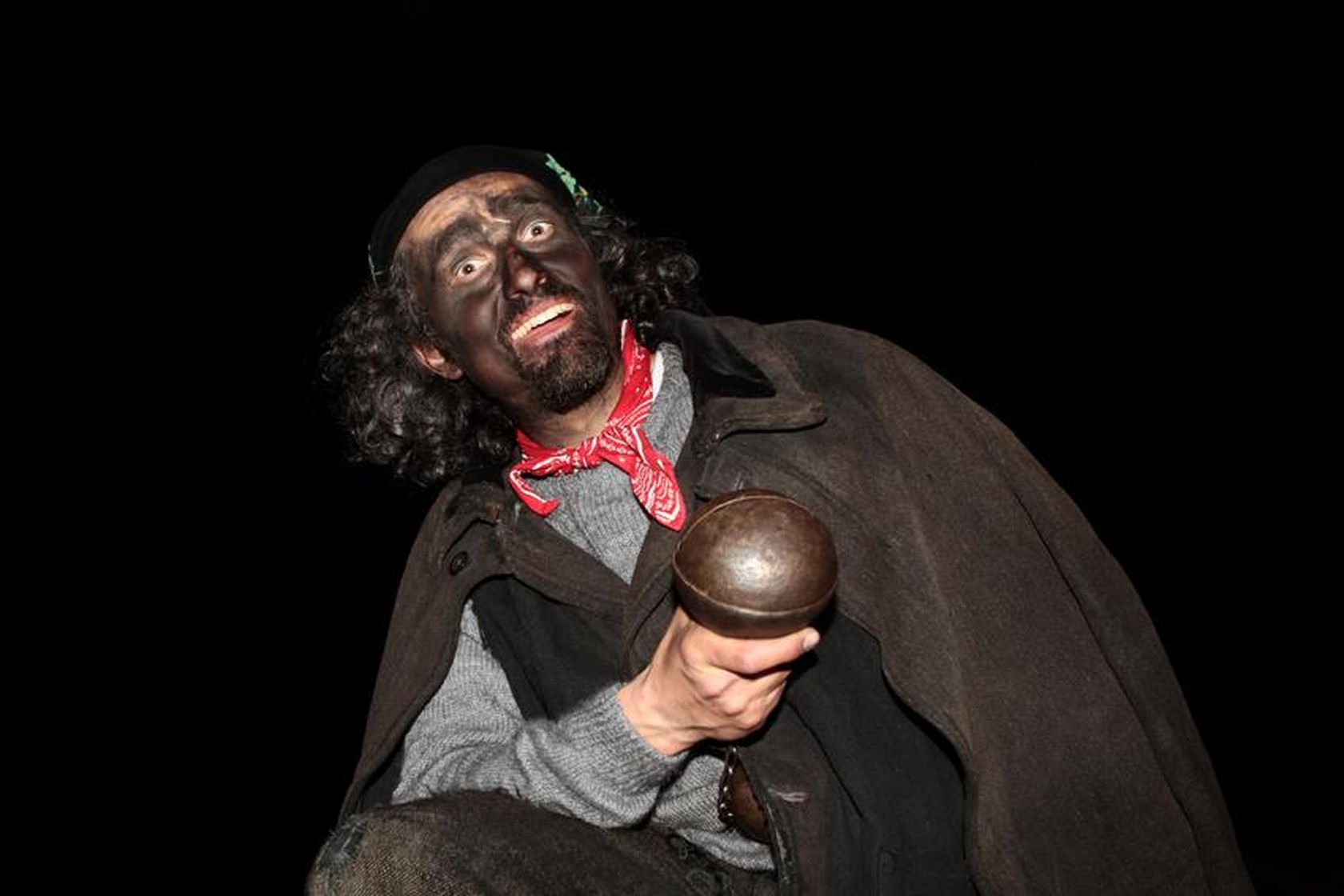 THE MOST ANCIENT DOCUMENTS

Sparrowhawks and goshawks “in the land of Sauris”

The first document that mentions Sauris dates back to 1280: a local lord, Awardo di Socchieve, had, among his possessions, from the Church of Aquileia, a “flight” of sparrowhawks and goshawks “in the land of Sauris”. If these birds of prey were bred in this area, during the Middle ages, for hunting purposes, evidently there was already a community. In another document dated 1306 Nicolò, the son of Adraboreto di Sauris, inherited a plot of land situated “in villa de Plazas, in loco qui dicitur Sauras” (in the village of Plotzn, or rather Sauris di Sopra, in the area called Sauras). Other documents dating back to the 14th century bear witness to the existence of two towns, Sauris di Sotto (Dörf) and Sauris di Sopra (Plotzn), with the respective churches devoted to St. Oswald and St. Lawrence. Unfortunately, in 1758, a fire destroyed the presbytery in Sauris di Sopra along with all the documents kept here, including possible other proof on the origins of the community. 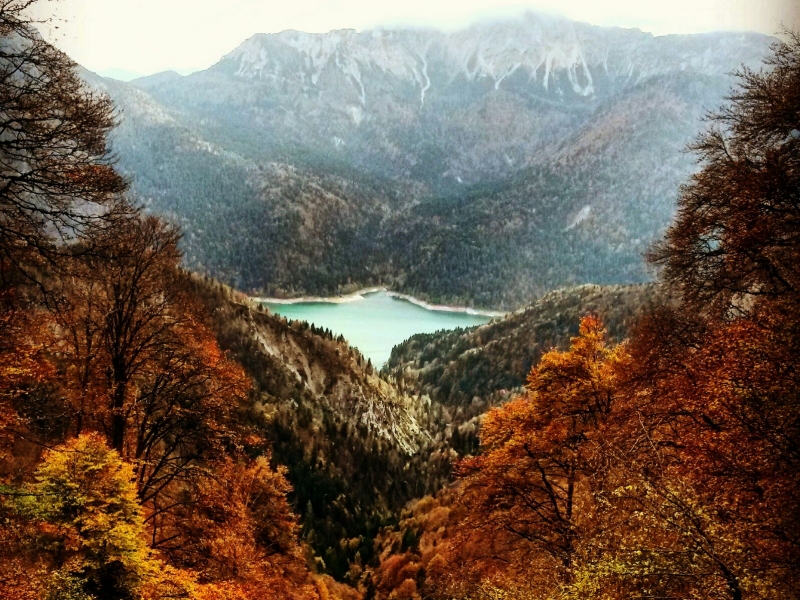